Byron Bay was named after the naval officer John Byron (and grandfather of the poet Byron) by Lieutenant James Cook in 1770 whilst searching for safe anchorage.

Its headland is the most easterly point of Australia, and following a litany of shipwrecks over the early years a lighthouse was built in 1901. Its massive 8 ton optical lens still sweeps out winking over the town and sea each night.

Initially settled by cedar loggers the town grew through gold mining, dairy farming and whaling industries until the 1960’s when surfers discovered its warm waters and consistent waves. 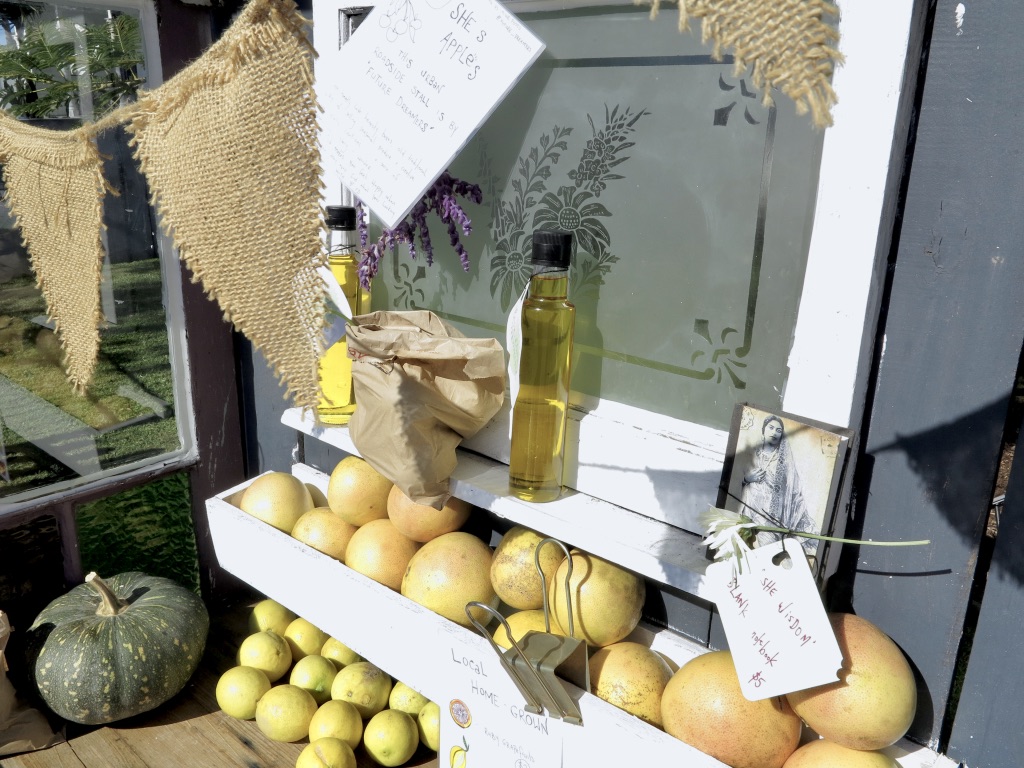 I have been visiting Byron Bay regularly now since about 1985. The alternate culture and hippy/surfing vibe from the ’60’s was still ingrained in the town back then.

I remember driving up here with my best friend in his Combi back in ’85. We spent the day at the beach, caught a live band at the now famous Beach Hotel (it was brought by John Cornell and Paul Hogan in 1991) and then drove the 13 odd hours straight it took to get home to Canberra. 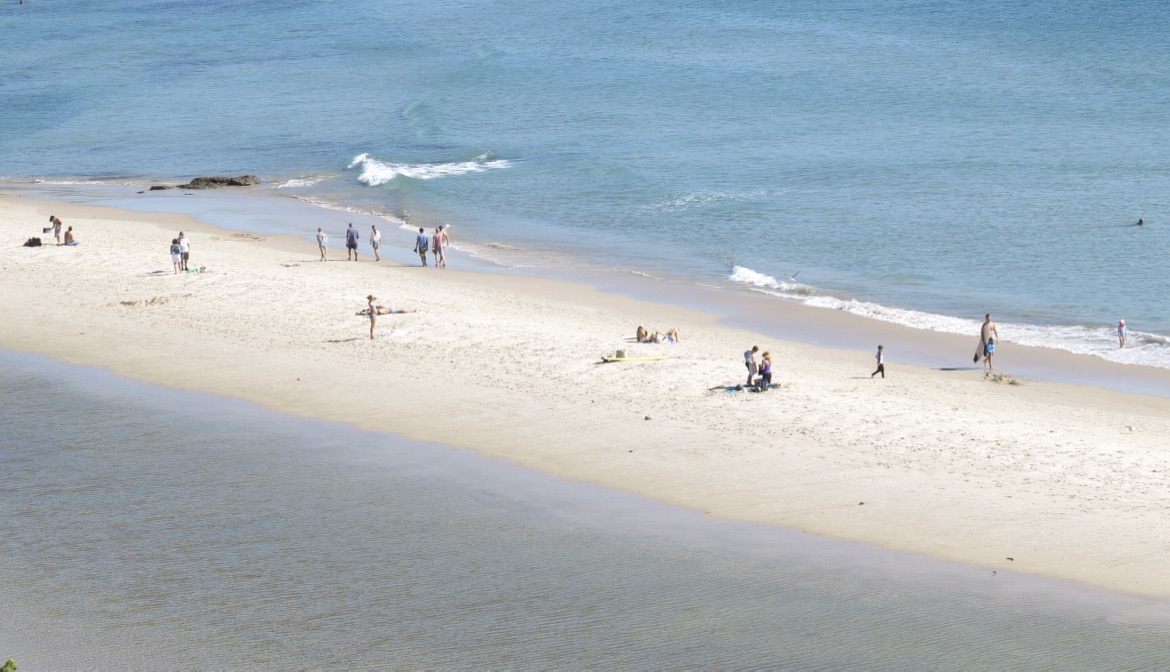 That hippy/surfing vibe is still present for sure. There is definitely an eclectic co-habitation of cultures in Byron Bay. And I really like that.

It is estimated that the town now has 1.7 million tourists a year.

Even though it is still there, that hippy peace and love vibe I remember so fondly from back in the eighties feels like it has been somewhat obscured under subsequent sedimentary layers of high end retail, up market accomodation, and an instagram curated coffee shop culture. 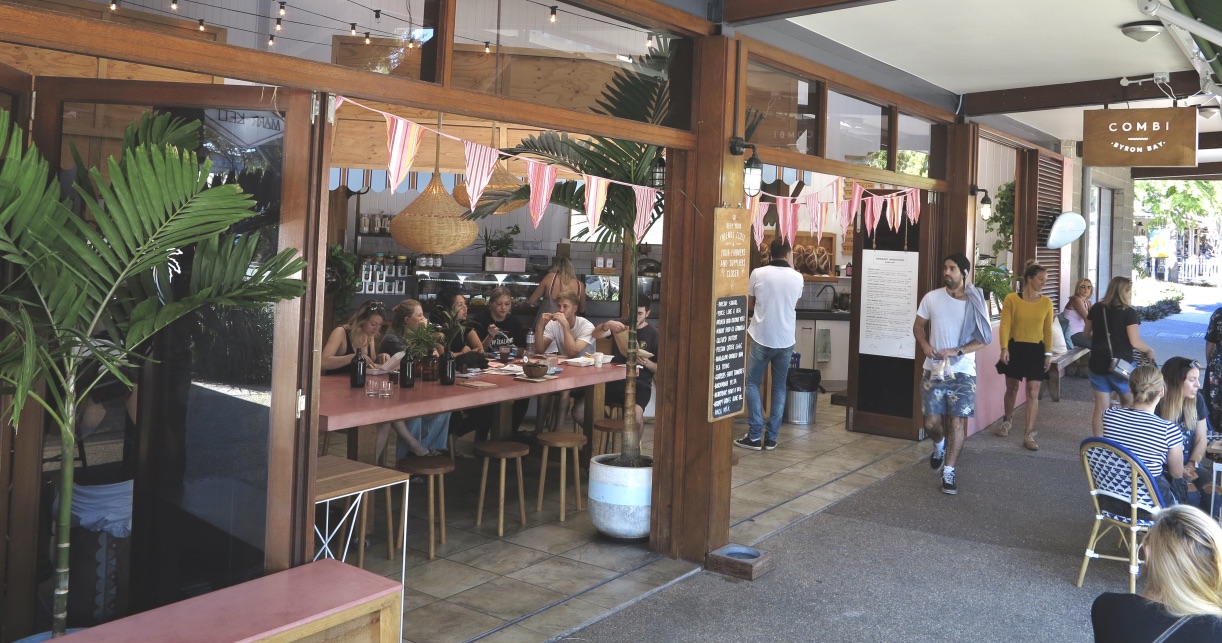 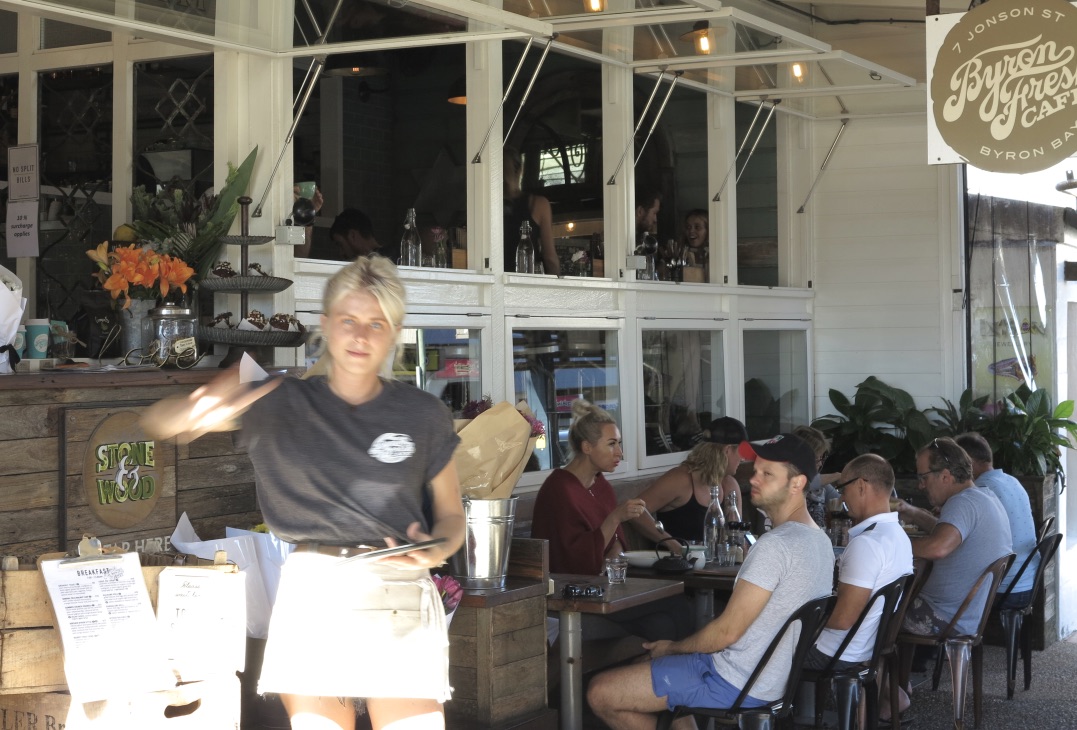 Shortly after arriving we unpacked our bikes and rode a few kilometres into town from the van park where we are staying.
First task was to see if our favourite coffee shop was still there.
Twisted Sista has been open for in Byron Bay for 22 years now. Kelly and I used to go for long walks along the coast and then hobble back to town and gobble up on their fantastic selection of cakes and savoury dishes (offered up in generous servings). 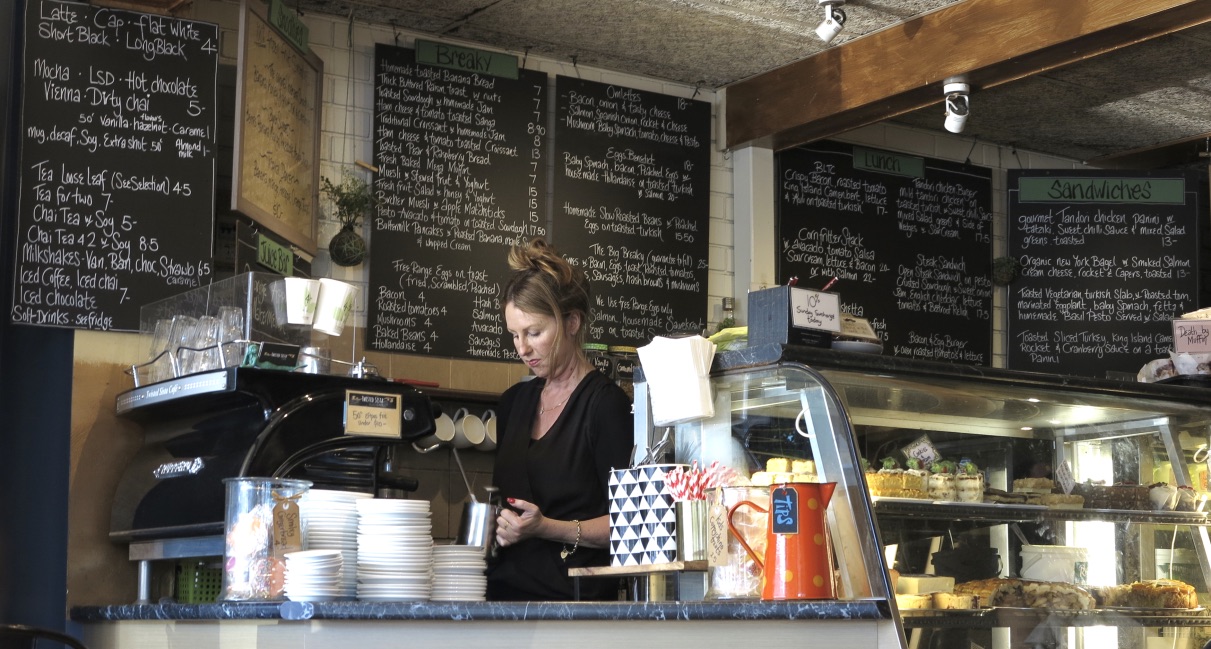 Today the cafe is perhaps not the most trendy in town, but the coffee is great. And although a big call, I will claim their toasted banana bread with pecan butter as the best in the known world. 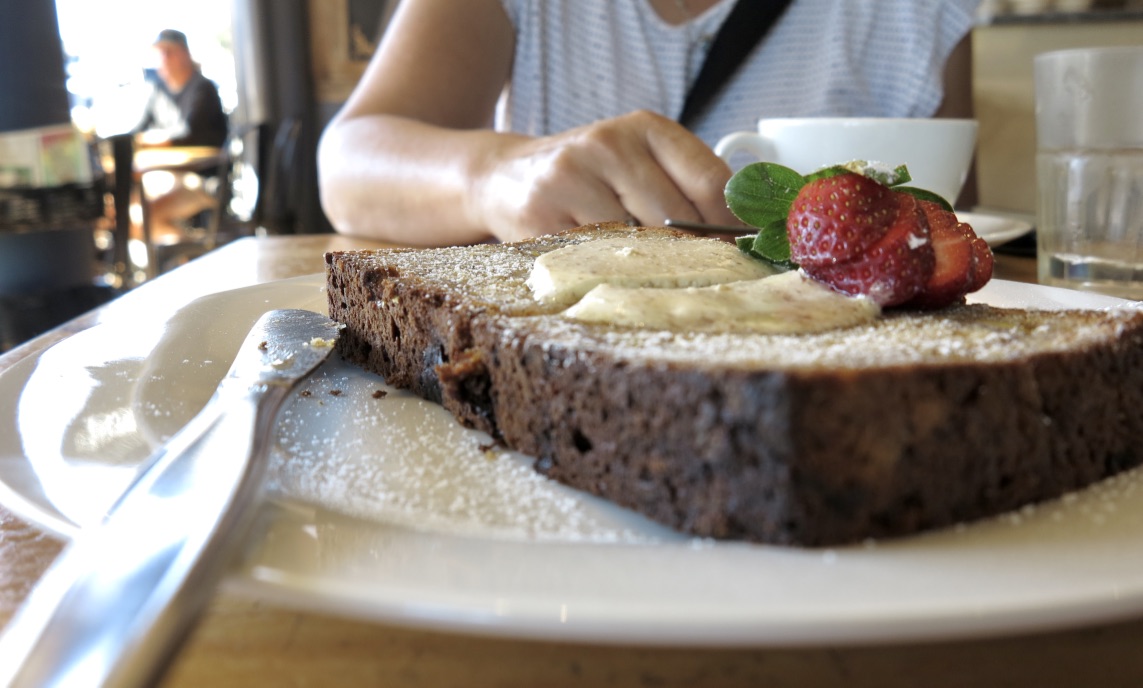 We took our time exploring the bustling streets and I definitely enjoyed checking out all those different coffee shop instagram ambiences. Yup…coffee shops and book shops. Thats where you will find me. 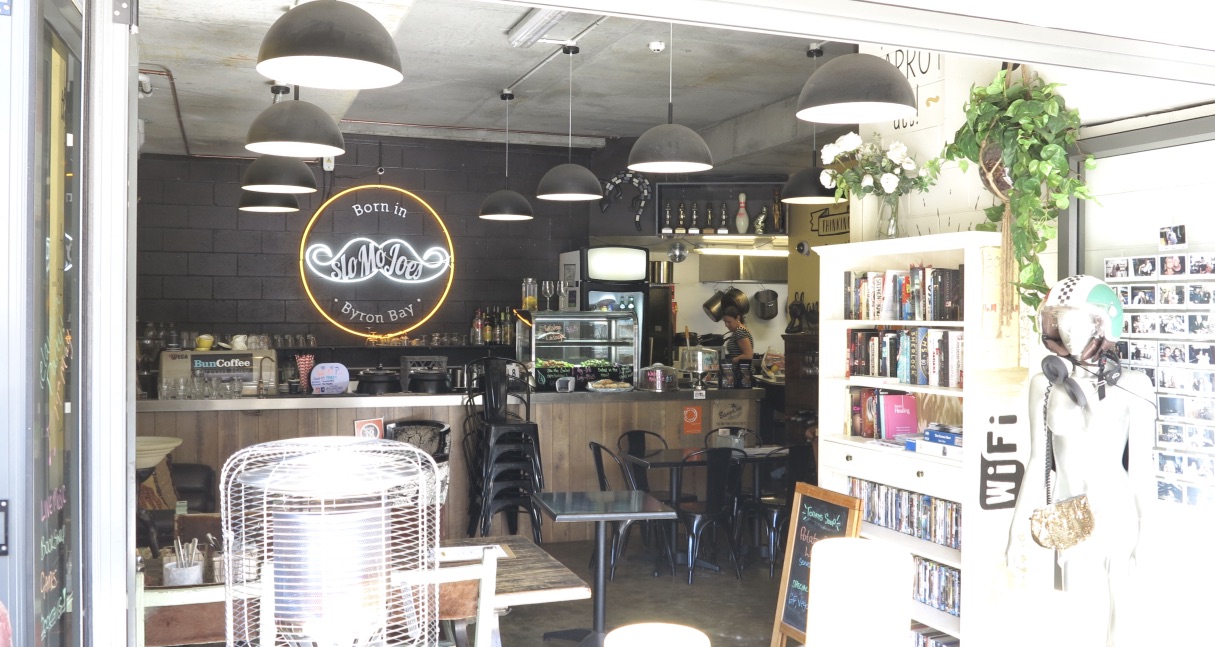 Walking out in front of the the beach hotel there is a large grassy area with spectacular views of the bay itself. We settled down on a spot between the man wearing a Lacoste shirt, copious hair product, and a thick gold chain bracelet, and the dude wearing lizard tattoos, dreadlocks and holding an unlit fire twirling staff.

The sky was uninterrupted blue. The sand was iced mica. The air smelt like salted chips and holidays.
There was a guy playing acoustic guitar and singing. He was really good.
We sat there and soaked it all in. 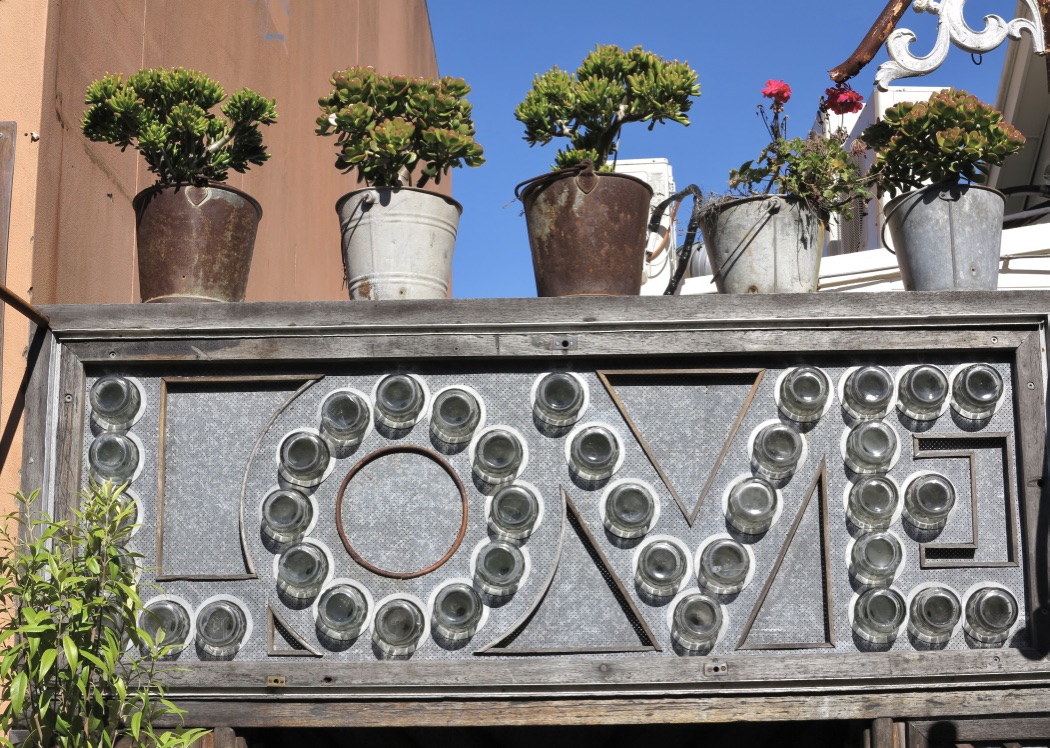 Juno loves Byron. Thats because there are almost as many different breeds of dogs as people.

From little coiffed lap dogs twiddling along on funky leashes, to great big fierce wild things that make me feel a little uneasy, but that Juno sees as just another butt that he has yet to sniff. 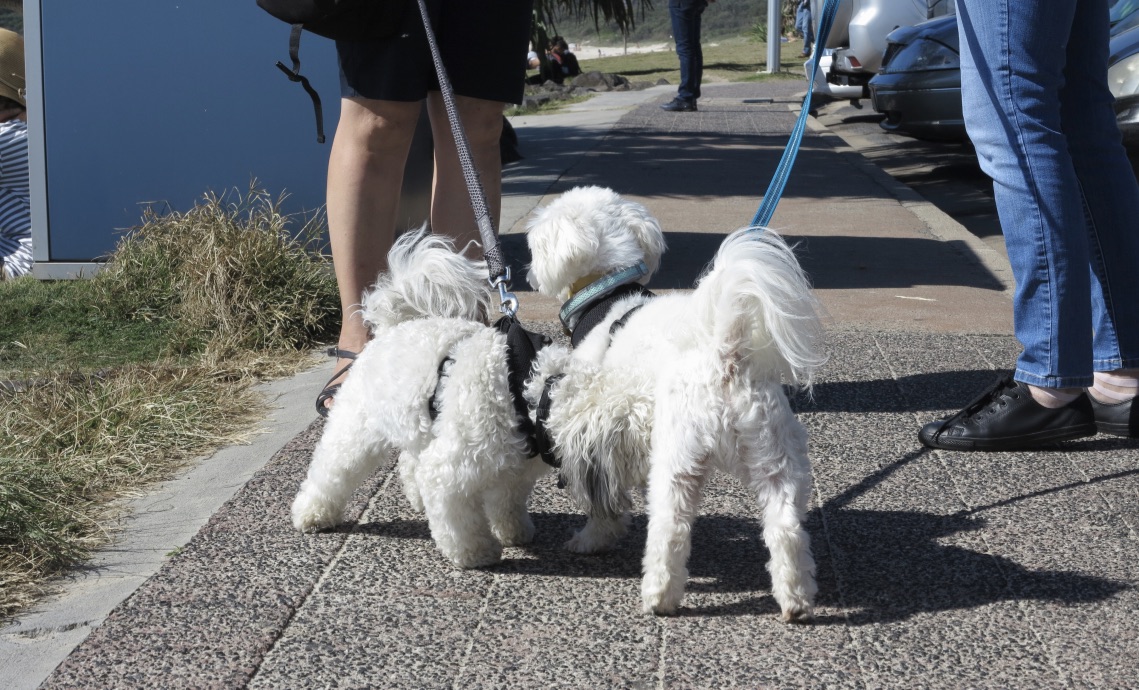 We intended to spend 2 nights here, but have decided to push that out to 3.

So many caffeine choices and so little time. So many interesting things to just sit back and observe. We are having fun.

Byron has changed a lot since we first started coming here to be sure, but it still has this certain something that makes it feel special. 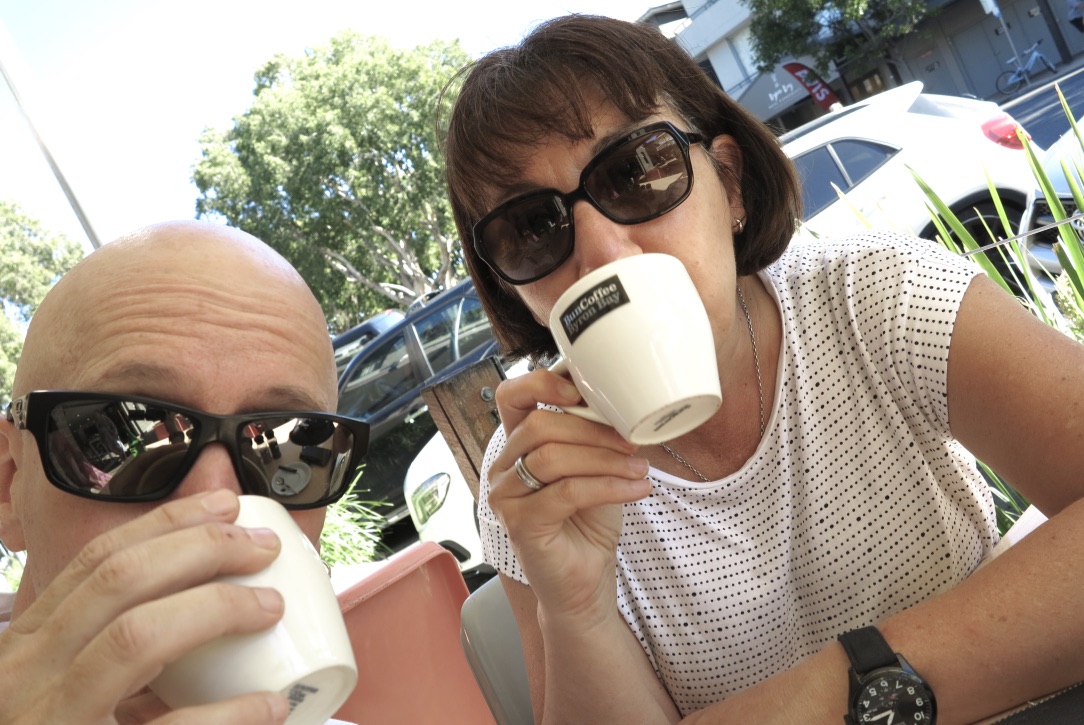 Originally Byron Bay was known by the local Arakwal Aboriginal people as Cavvanbah, which means ‘meeting place’.
Perhaps that is it, Byron Bay has a feeling of things coming together. A little disjointedly and uncomfortably in places perhaps, but meeting in place nonetheless. 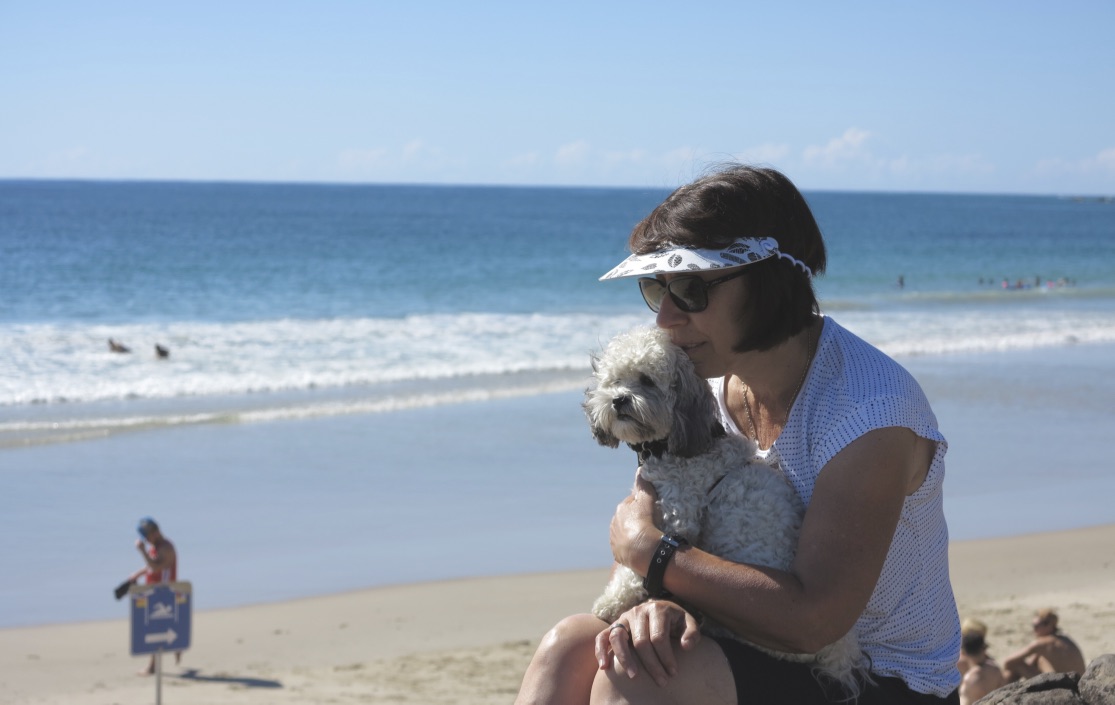 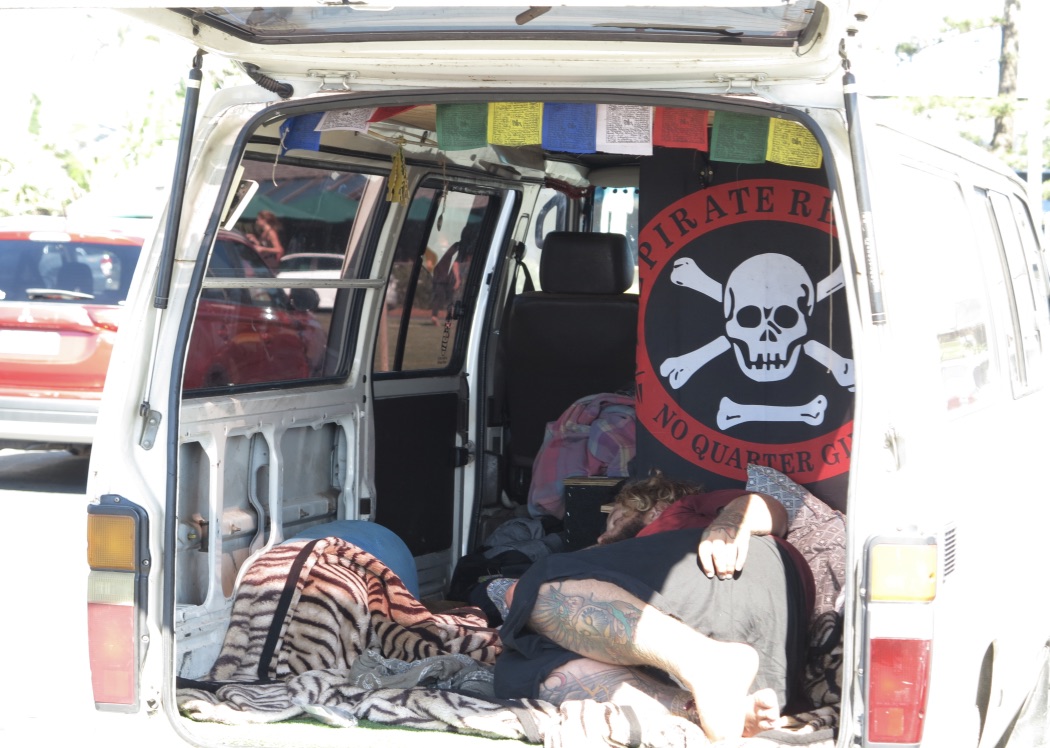