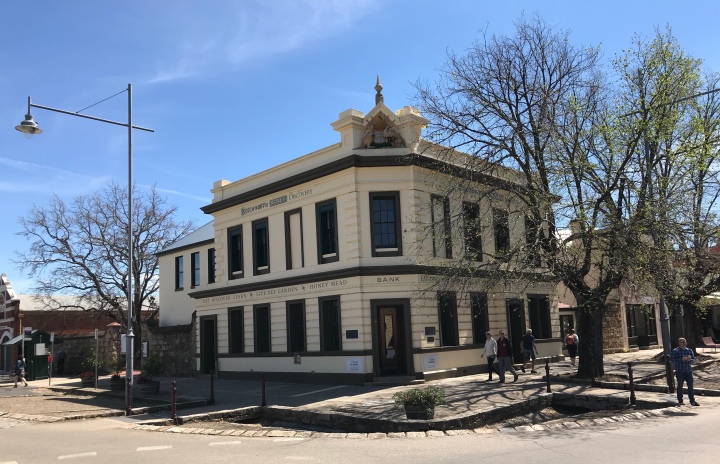 We spent the night at a nice little van park In Beechworth.

We had planned to stealthcamp the night, but we arrived late and just couldn’t find a spot that felt right.

Then we coasted right past this place, and it was besides a small lake, and it had a wee stream (that’s a small brook, not a micturation reflex) passing through it, and there were beautiful trees full of birds in the midst of singing down the sun in celebration…so we decided to throw anchor for the night.

It was just as we settled into the evening that Kelly took a wee tumble ( a small fall, not a slip in the toilet) injuring her wrist, which I wrote about here. 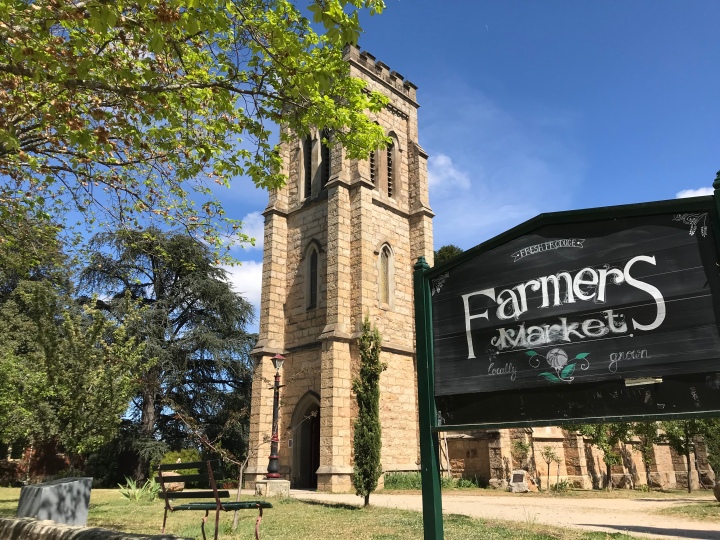 The next morning we were up and ready to check out Beechworth. Another town that flourished on the wash of the gold rush in the 1850’s.

The town also has a connection with the legendary bush ranger Ned Kelly. He and quite a few members of his gang found themselves guests at the local prison, and then there was the famous bare knuckle fight between Ned and Isaiah “Wild” Wright in the back of a local hotel.

Wild was an experienced fighter but later admitted that he was given a proper hiding by the 19yo Ned.

Today Beechworth is a popular tourist destination and Kelly was soon enough sucked into the vortex of craft & homeware shopping.

Whilst we were there the town was also visited by a Bently enthusiast club with plenty of vintage cars dotting the Main Street.

I took Juno for a leisurely stroll down to wee on every tree along the riverbank ( that’s pee, not appearing small) before meeting back up with Kelly who by now had turned Pay-Waving into a new form of wrist physiotherapy.

This afternoon we head to Bright. 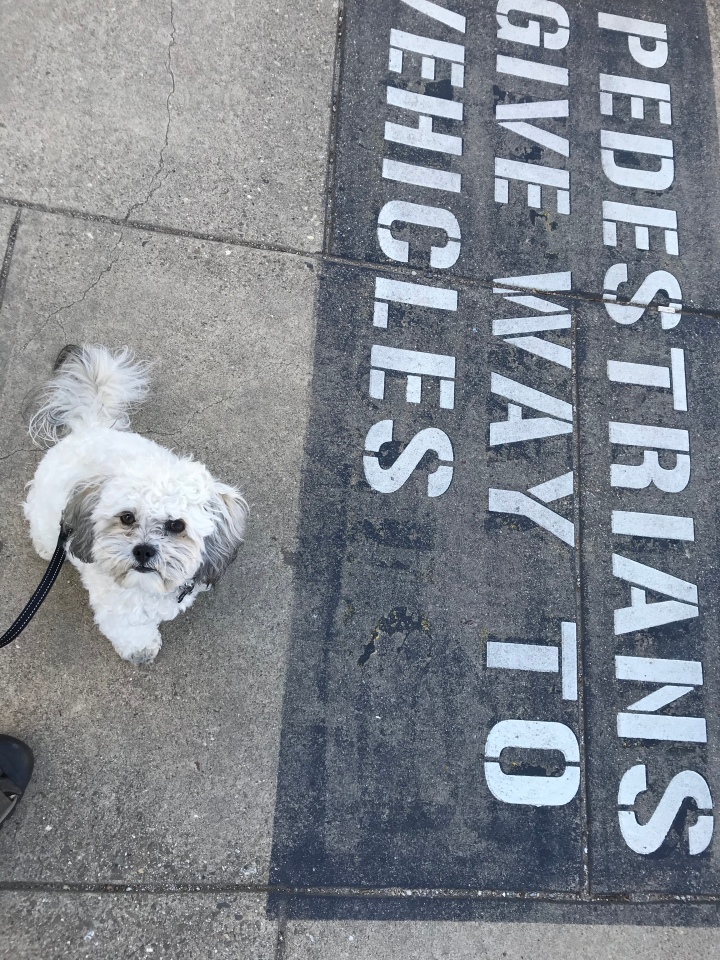 One thought on “Beechworth.” 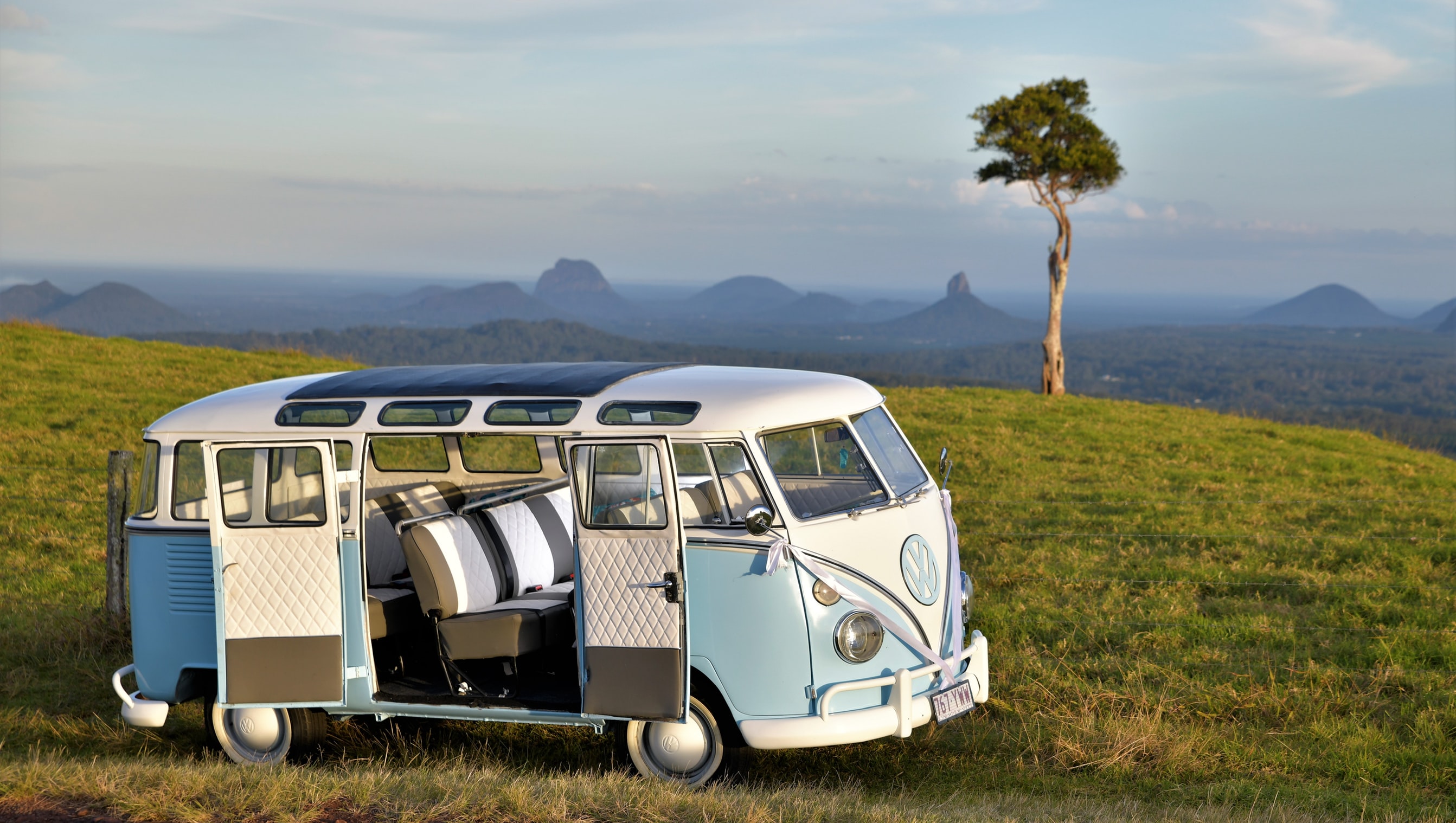 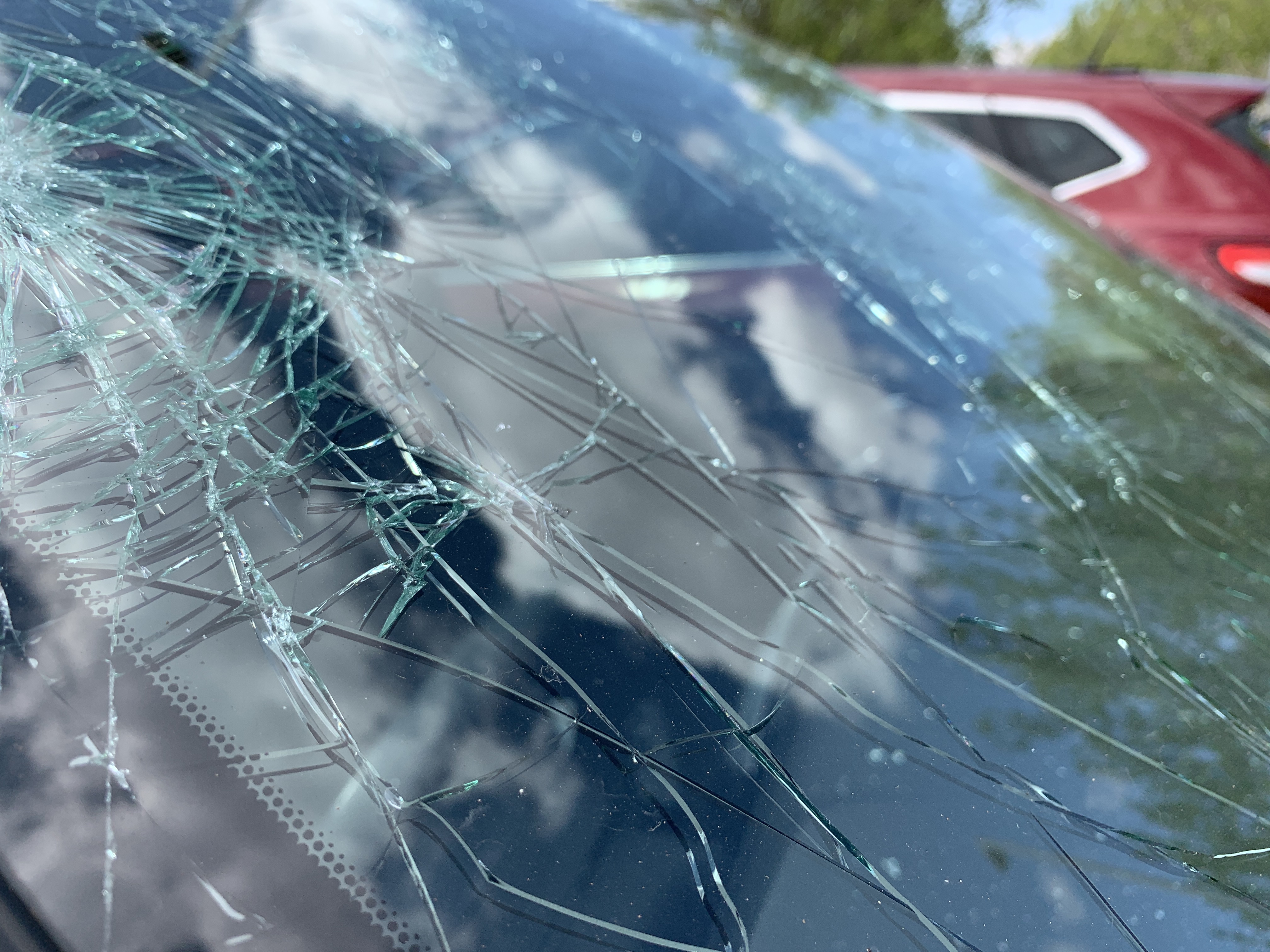 Video: The language of connection. 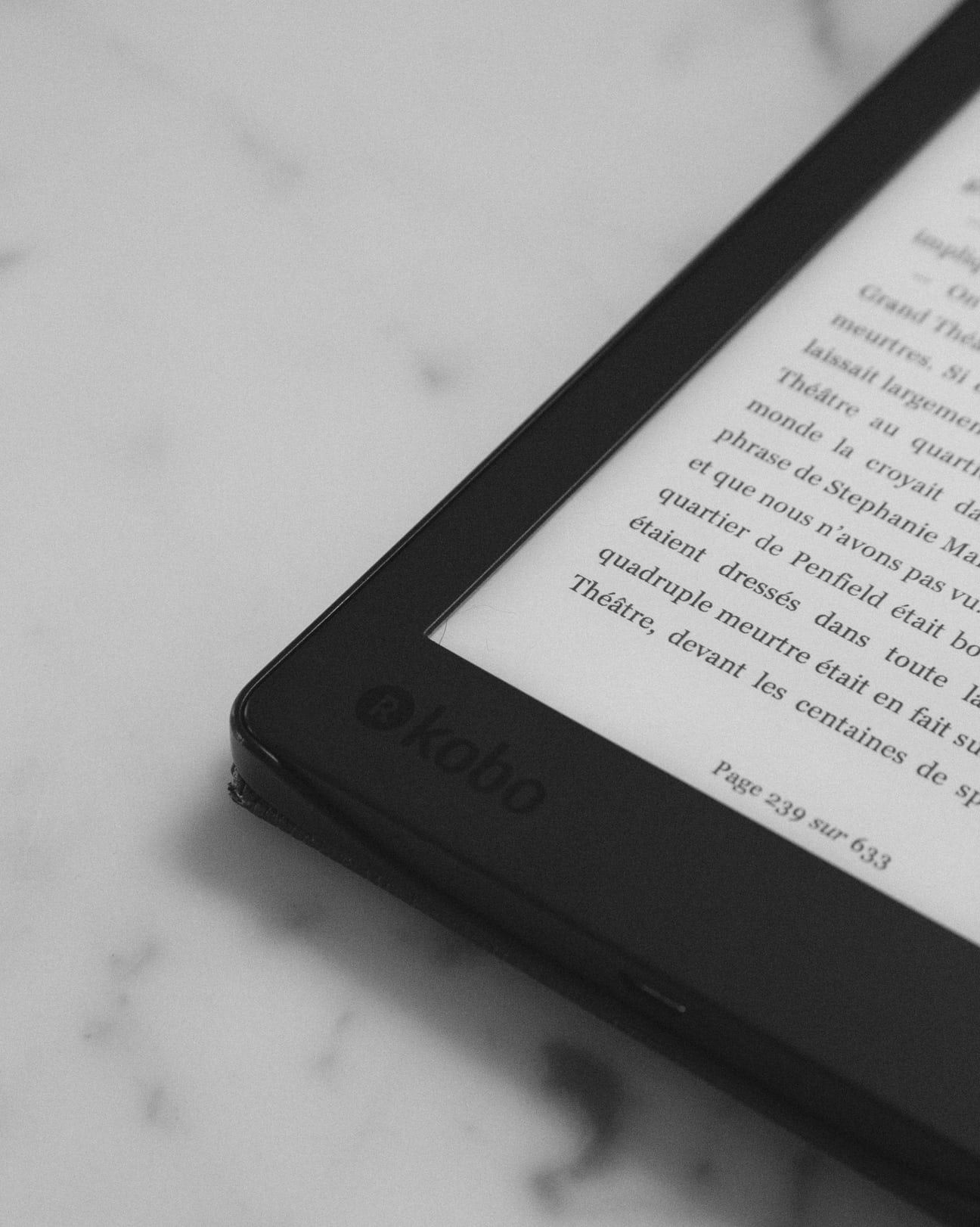 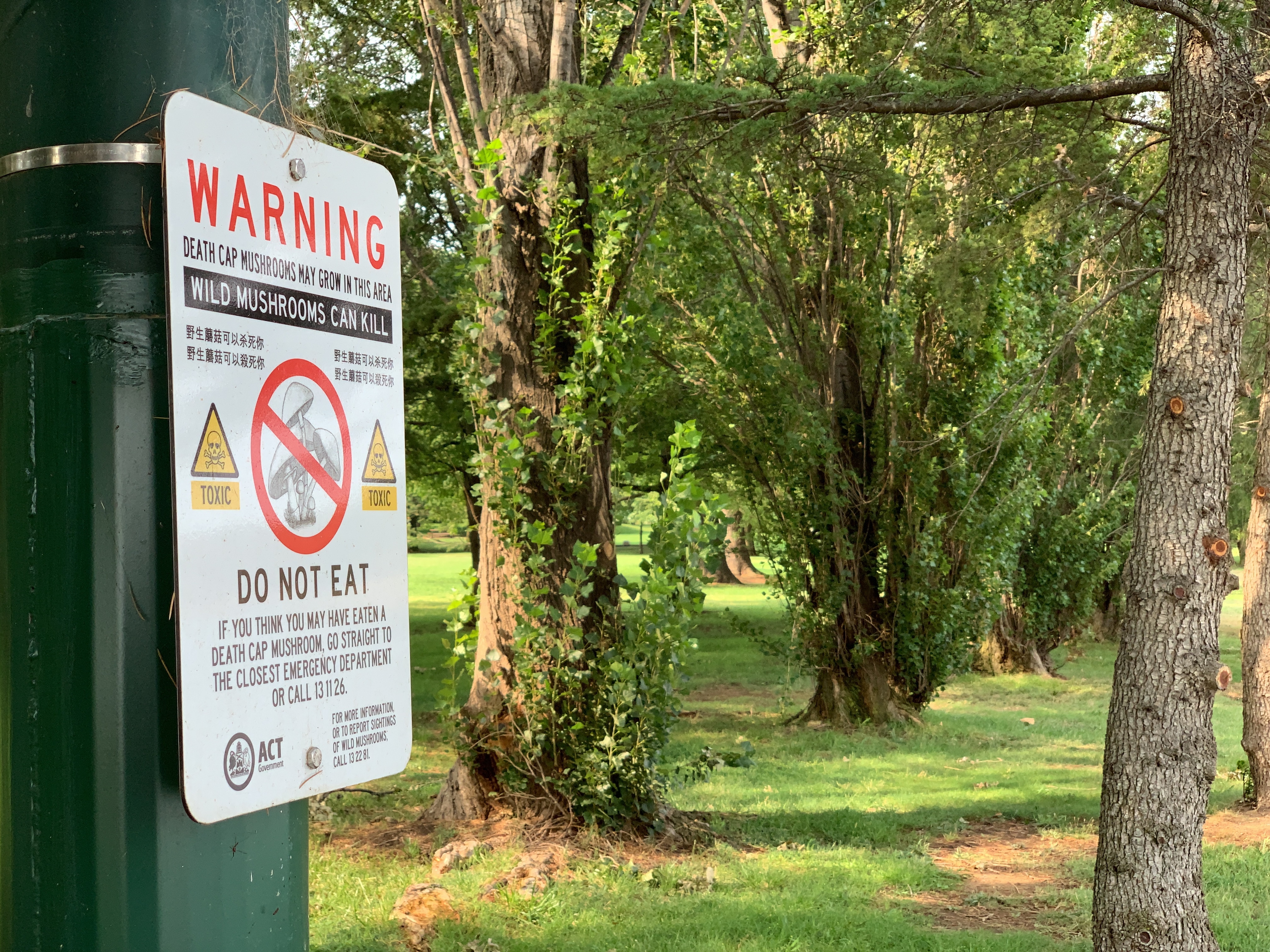