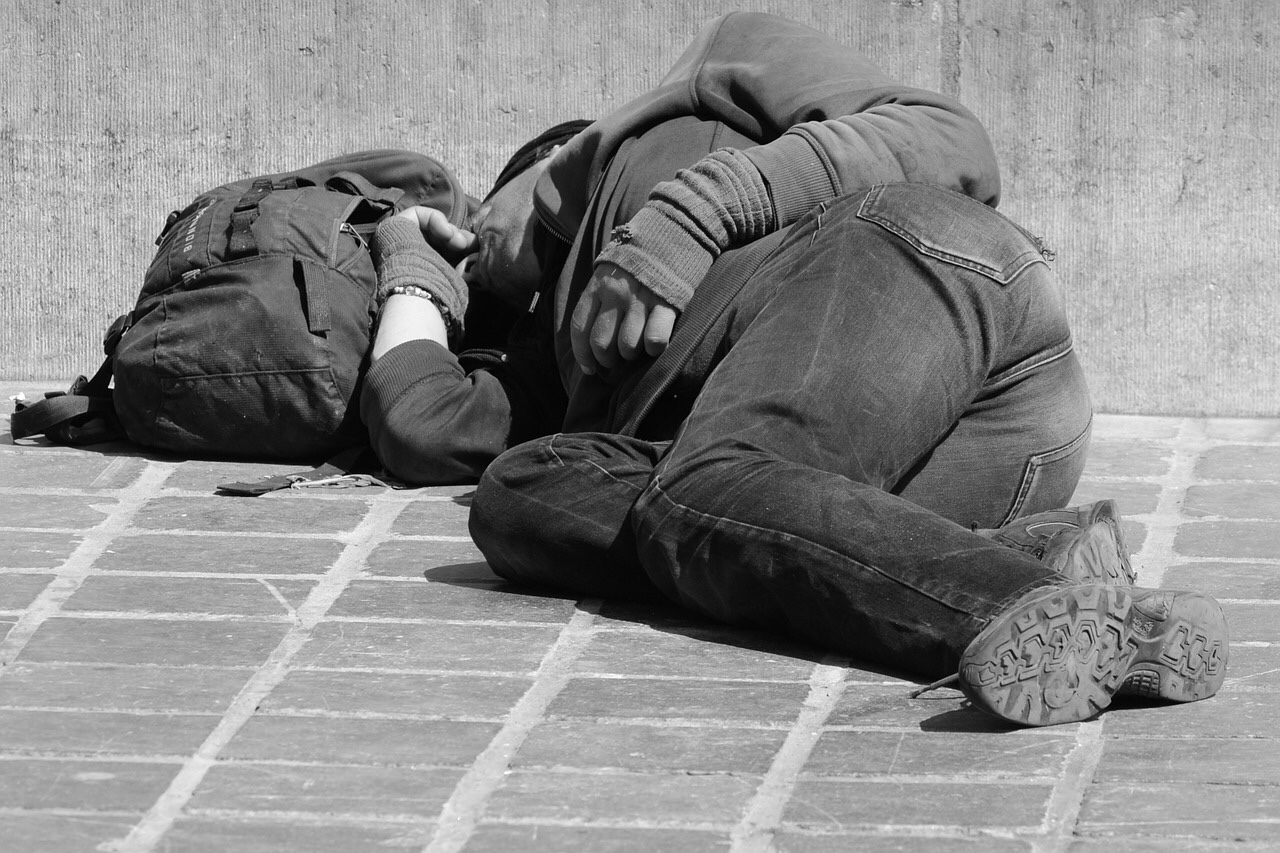 You are familiar with the scenario. Walking into a supermarket, or at a street corner.
The rough cardboard sign, the hard luck story, the begging money. The cup or hat or bowl.

And you are probably familiar with your own triggered internal dialogue.

“If I give them money they will probably only spend it on alcohol, or drugs”

“They’re probably not even homeless, and making a pretty good days takings too…probably”

“Ill just buy them some food, or a voucher, that way they will have to buy something useful”

Perhaps you dont think any of these things, but I have run all these narratives.

Matt Broomfield is an activist and journalist in the UK. He offers the following words on the topic, that after some reflection, I shall now aspire to follow (you can read his entire article here):

Give your cash directly and unconditionally to homeless people.

Don’t just buy them a sandwich from Pret. They’re not four. They have the right to spend their money as they choose – and it is their money, once given. Don’t just give to people performing, singing, or accompanied by a cute dog. Buskers deserve a wage too, of course. But homeless people are not your dancing monkey and they shouldn’t have to perform to earn your pity.

Don’t second-guess whether people are “really” homeless. Those who think begging is a shortcut to easy money should try humiliating themselves daily in front of thousands of total strangers who won’t even look at them or acknowledge their existence. It is gruelling, soul-destroying work. If people are desperate enough to beg, they need it.

Many street beggars are addicts, yes. Do addicts not deserve food? Wouldn’t you want to drink if you were in their position? Don’t you get drunk every weekend to cope with work stress anyway? Who are you to tell them what to do with their bodies?

As the founder of User Voice, a charity led and staffed by former homeless addicts, says: “If your money funds the final hit, accept that the person would rather be dead. If your act of kindness makes him wake up the next morning and decide to change his life, that’s nice but not your business either.”Matt Broomfield

Some challenging words indeed. What do you think?

You might also like to take a look at this short video about Martin a person who is by no means representative of the homeless, but does show us an alternative narrative to our usual stereotypes.