Alex Honnold is an American climber who achieved notoriety in for his free-solo ascents of some of the most difficult mountain climbs in the world. Free-solo is the term used to describe climbing without the ‘protection’ of ropes, climbing partners or other equipment. One lapse in concentration, or miscalculation, or lack of belief in yourself and you die.

Alex sees this pure form of climbing as “beautiful and easily understood. It the type of thing people see and they’re like: that is rad, even if they don’t know anything about climbing”.

On June 3rd, 2017 Alex became the first person to free-solo the El Capitan, a 900m granite monolith in Yosemite National Park. This has been described as “the greatest feat of pure rock climbing in the history of the sport”

Even more amazing is the fact that the entire climb was filmed. You can watch the trailer for the documentary here.
The New York Times has made a short film that examines the experiences of those people (many of them Alex’s friends) who helped to make that documentary.

If you are interested in seeing a little more on the climbing life of Alex Honnold you might also check out this short video (19 min) that focuses on climbing, living in his van, and his ‘lazy’ vegetarian diet.

The rising threat of game over.

“The spectrum of conflict today is neither linear nor predictable. We must account for the possibility of conflict leading to conditions which could very rapidly drive an adversary to consider nuclear use as their least bad option.” Read this. 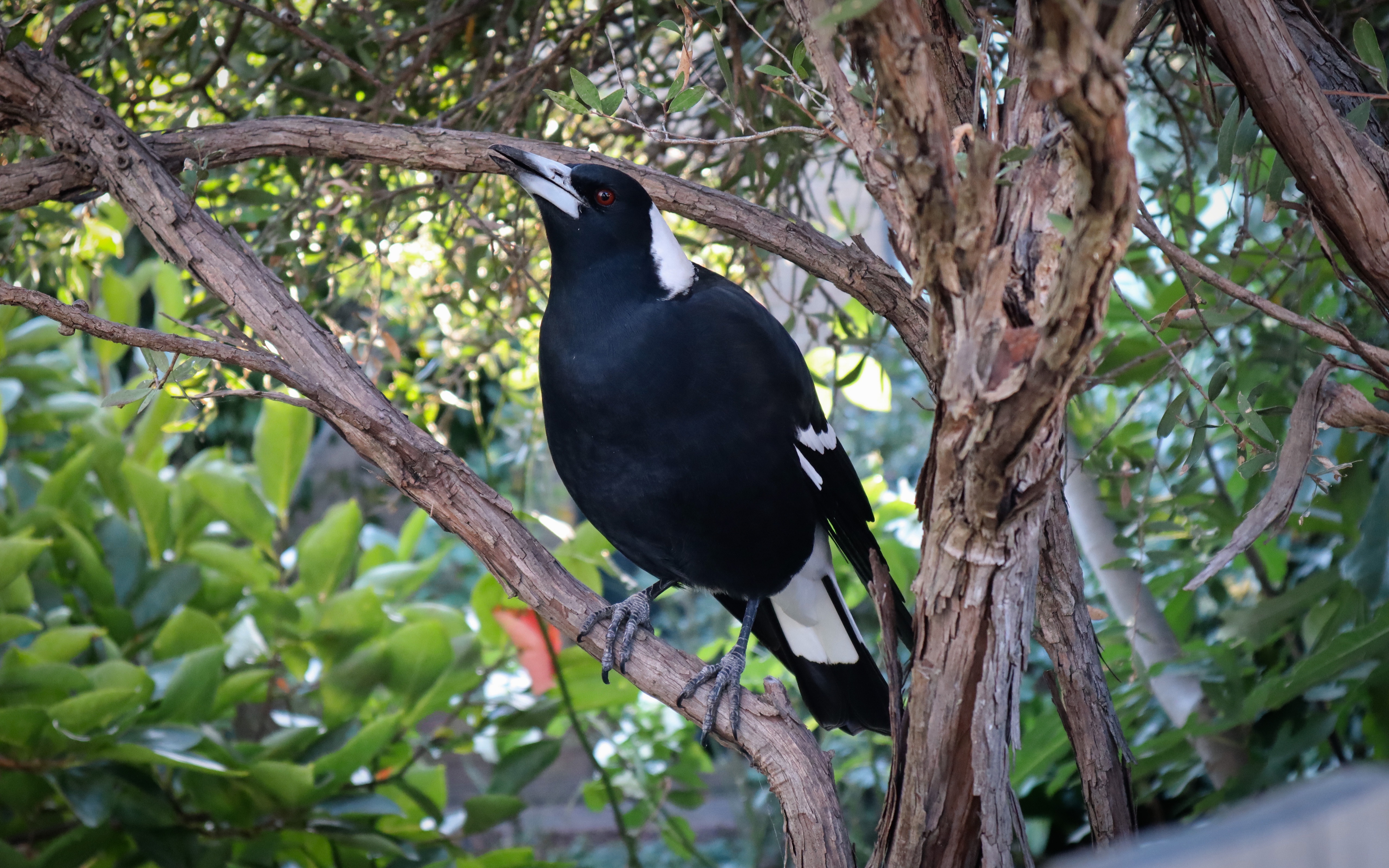