Pulled into another great free camp just off the main road.

Met a young couple in a caravan taking their 5 kids on a three month adventure from Victoria to Darwin. That’s five very excited kids who had just been down in some caves, seen some Aboriginal rock art, watched a big red-bellied black snake drinking from a puddle and were now all running around like banshees trying to escape the moisture seeking bees. And that was all just in the afternoon. 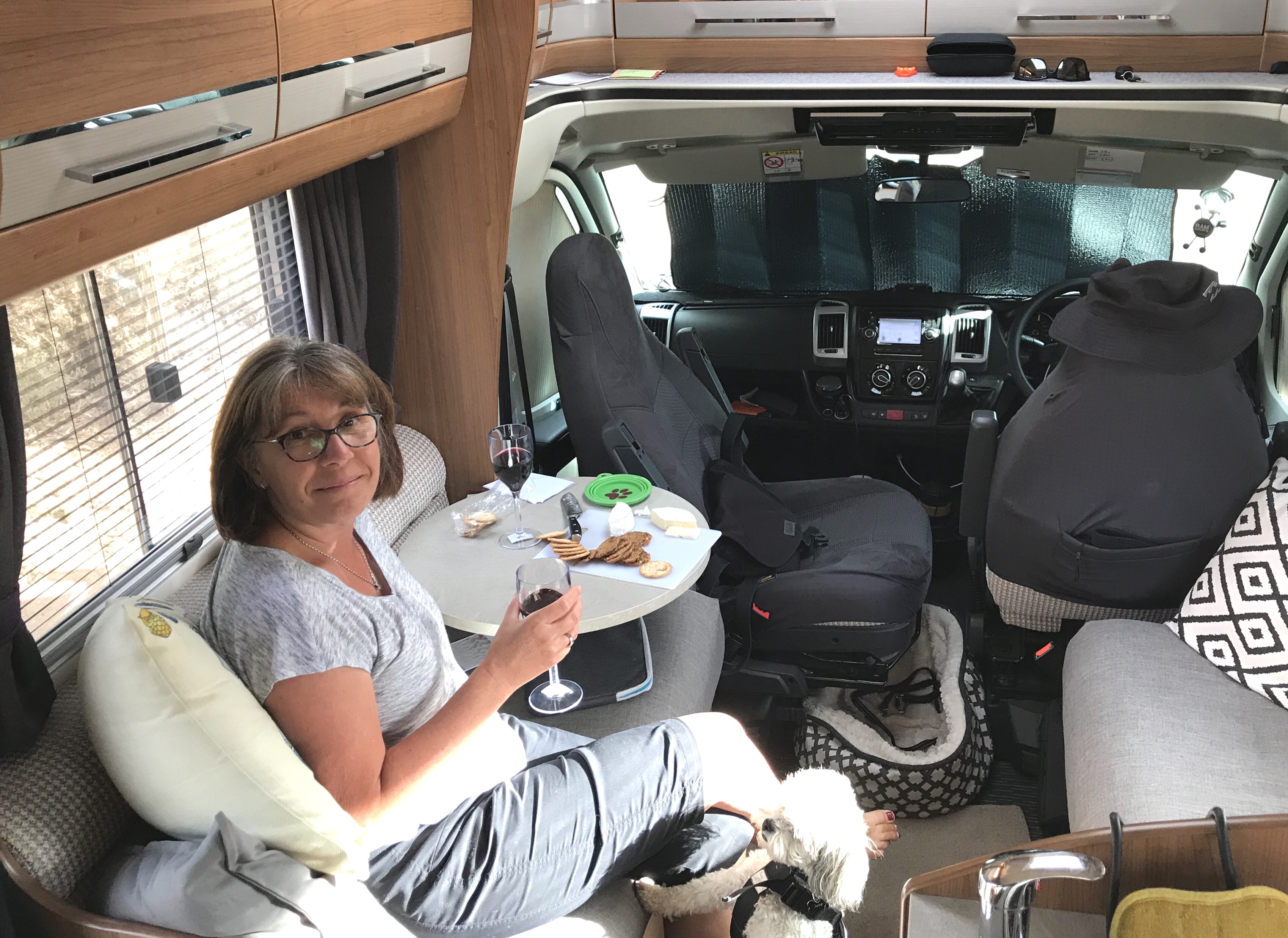 We also chatted to a female traveller who has been exploring Australia solo in her campervan for the last 10 years. Of course the inevitable question came up: “Don’t you feel vulnerable or alone out here? It’s so isolated.”

“Absolutely not”, was the reply. “It’s in the big cities I feel vulnerable and isolated. Out here, it’s all family I haven’t met yet”. 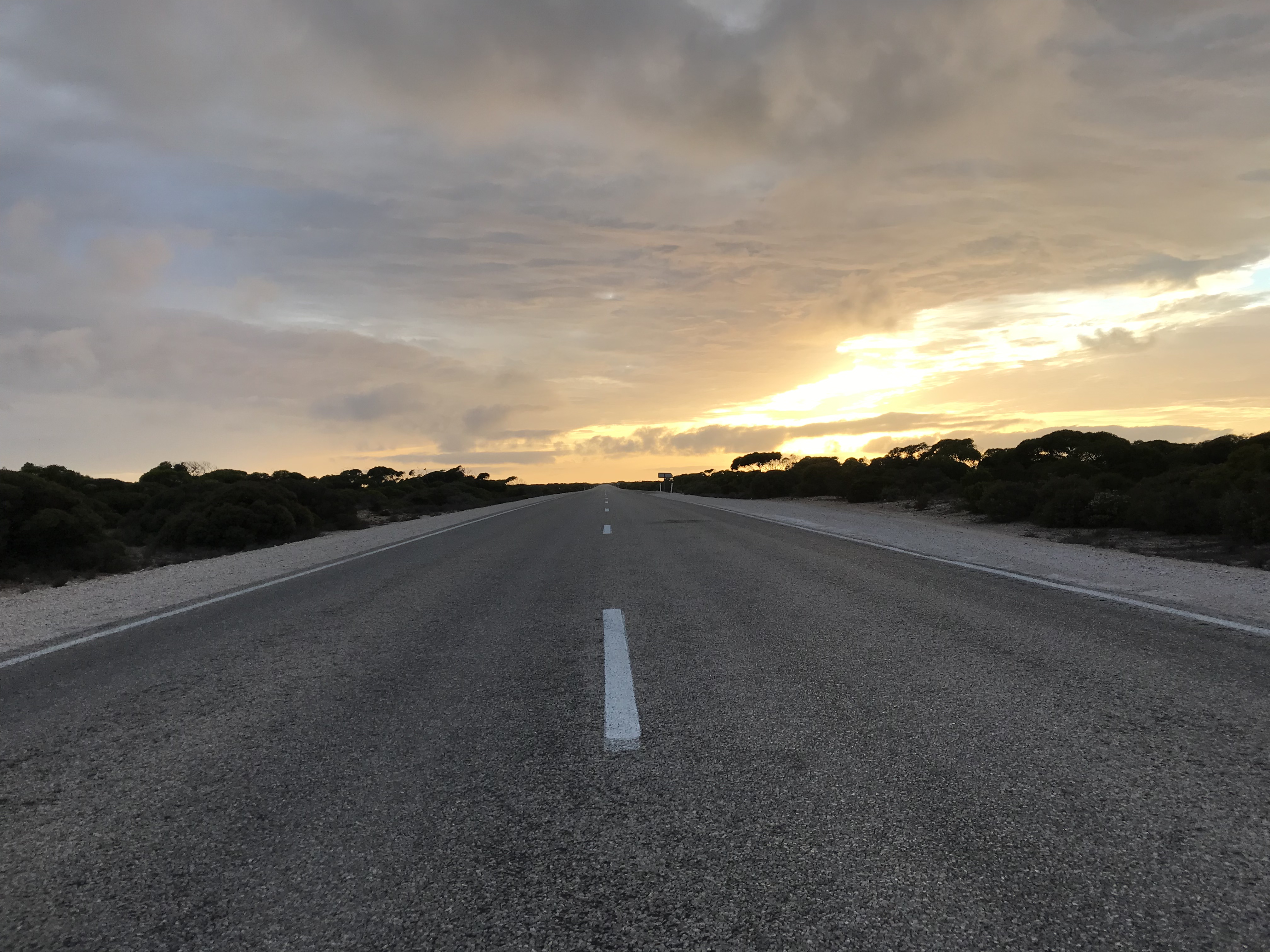 One thing that has come as a surprise is the excellent quality of the roads across the Nullarbor. They are wide, straight (obviously) and a very smooth ride.

In sharp contrast to this is the condition of the driveways leading into the petrol stations and roadhouses along the way. They are terrible!

You would think that at two-dollars-plus a litre, they might have enough funds to at least fill in a few of their larger pot holes. But no. It’s like pulling off a gently rolling air strip to transverse the dark side of the moon.

Meanwhile, back in camp and thanks to the squadrons of attack flies, we settled in for an evening drink and snack inside Ripley’s protection.

Outside, the sunset lit the bush on fire.

One response to “Camp life.”