Last night on the Nullarbor

For our last night on our return crossing of the Nullarbor was spent perched on the very edge of the Great Australian Bight.

We fully intended to spend the day getting some serious kilometres behind us, but after pulling into this lookout all three of us agreed that it would be a travesty of the beauty before us to continue one centellionth of a step further.

We secured a parking spot only a few metres from the edge of the Bunda Cliffs, the longest uninterrupted sea cliff in the world. These fossiliferous sheer cliffs stretch for 100 kilometres and range in height from 60 to 120 metres.

It can get pretty windy at these lookouts, and we have heard travellers tell of open skylights and windows being ripped from their vehicles, or of sleepless nights as their rigs toss and heave as an unobstructed gale pumps in from the Great Southern Ocean. 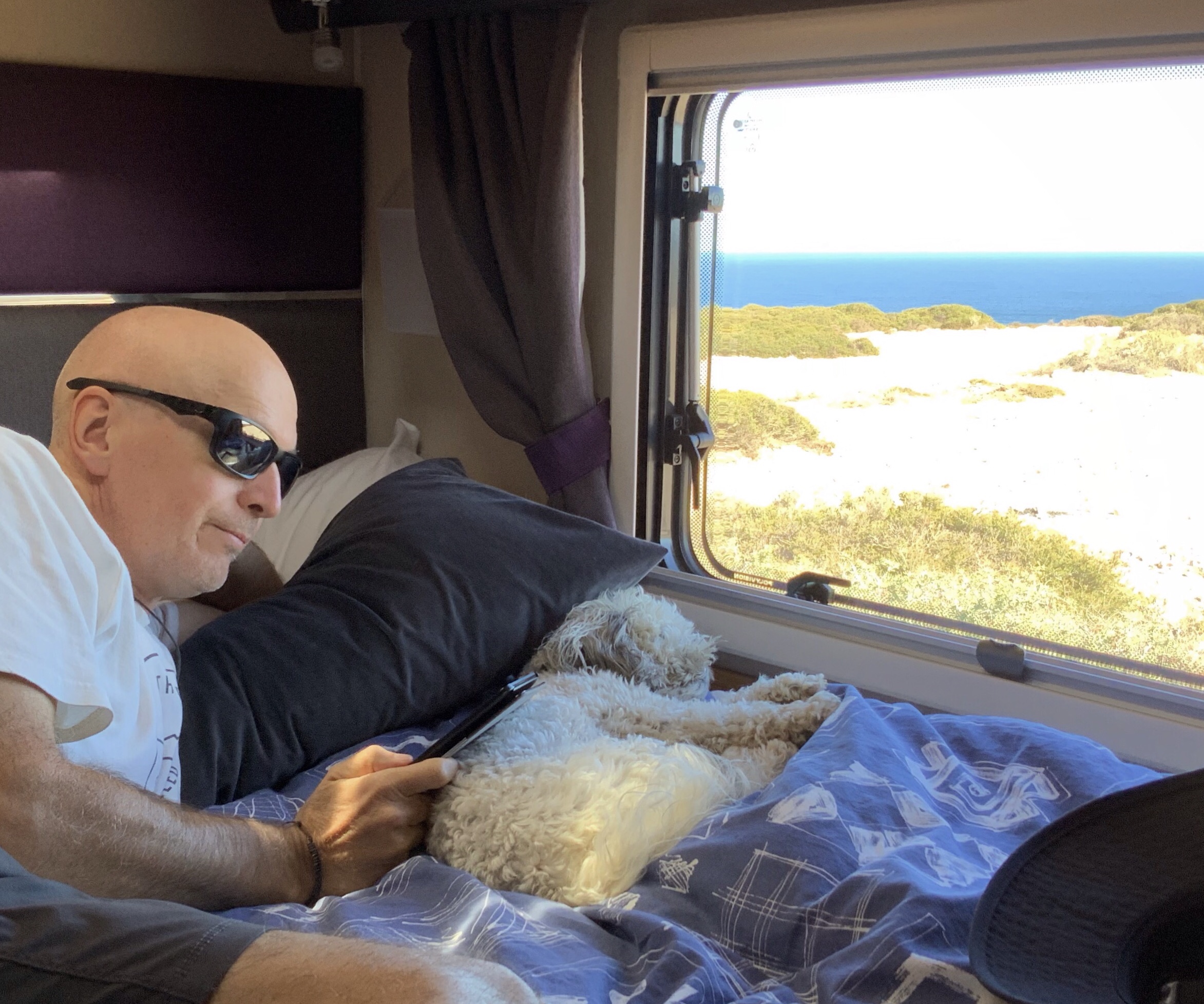 But not today. Today was perfect. A mild temperature and gentle wind demanded we erect our camp chairs and table and sit fully slumped and agog, watching the sea and the cliffs and the abundance of wildlife living, unlike us, a surely difficult life between. 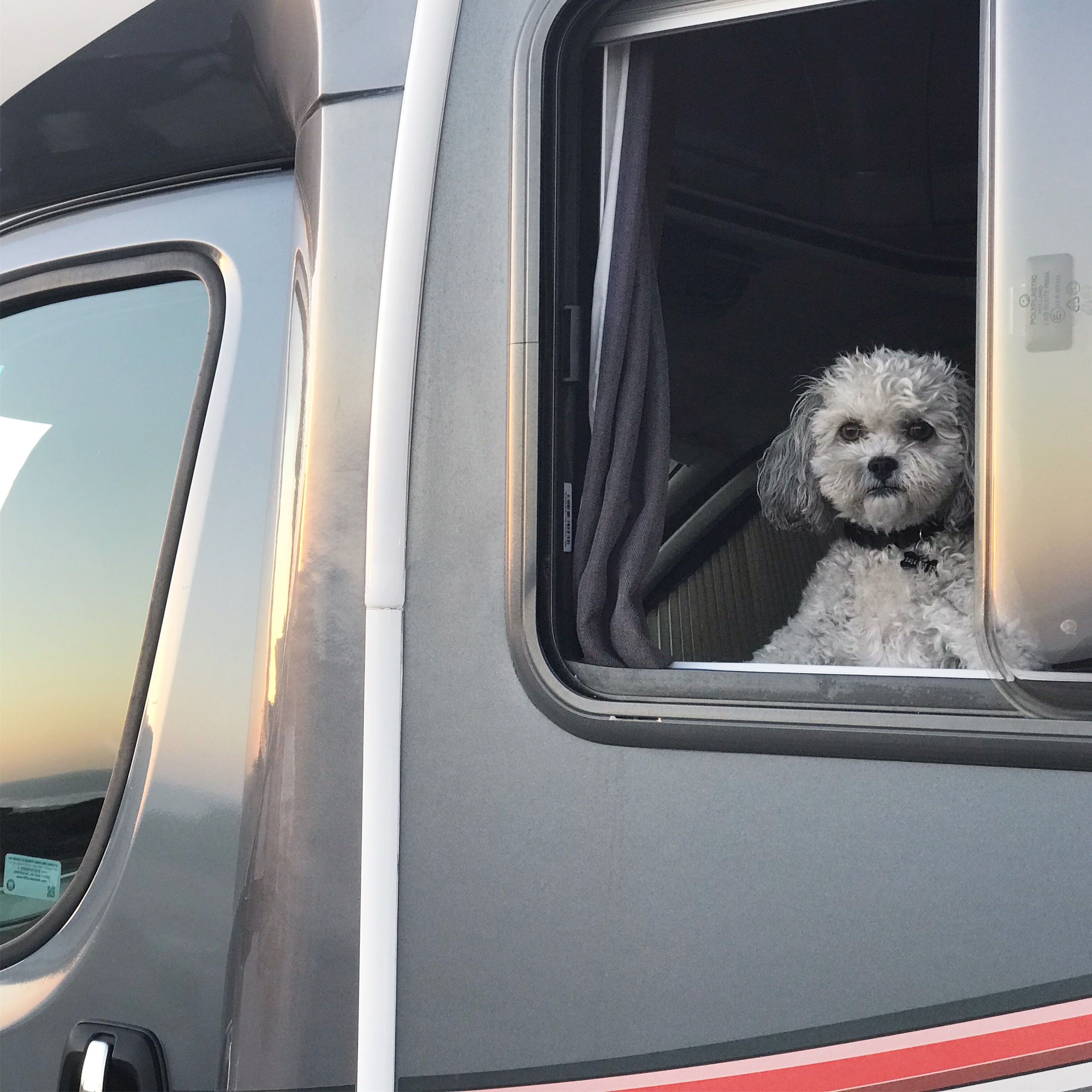 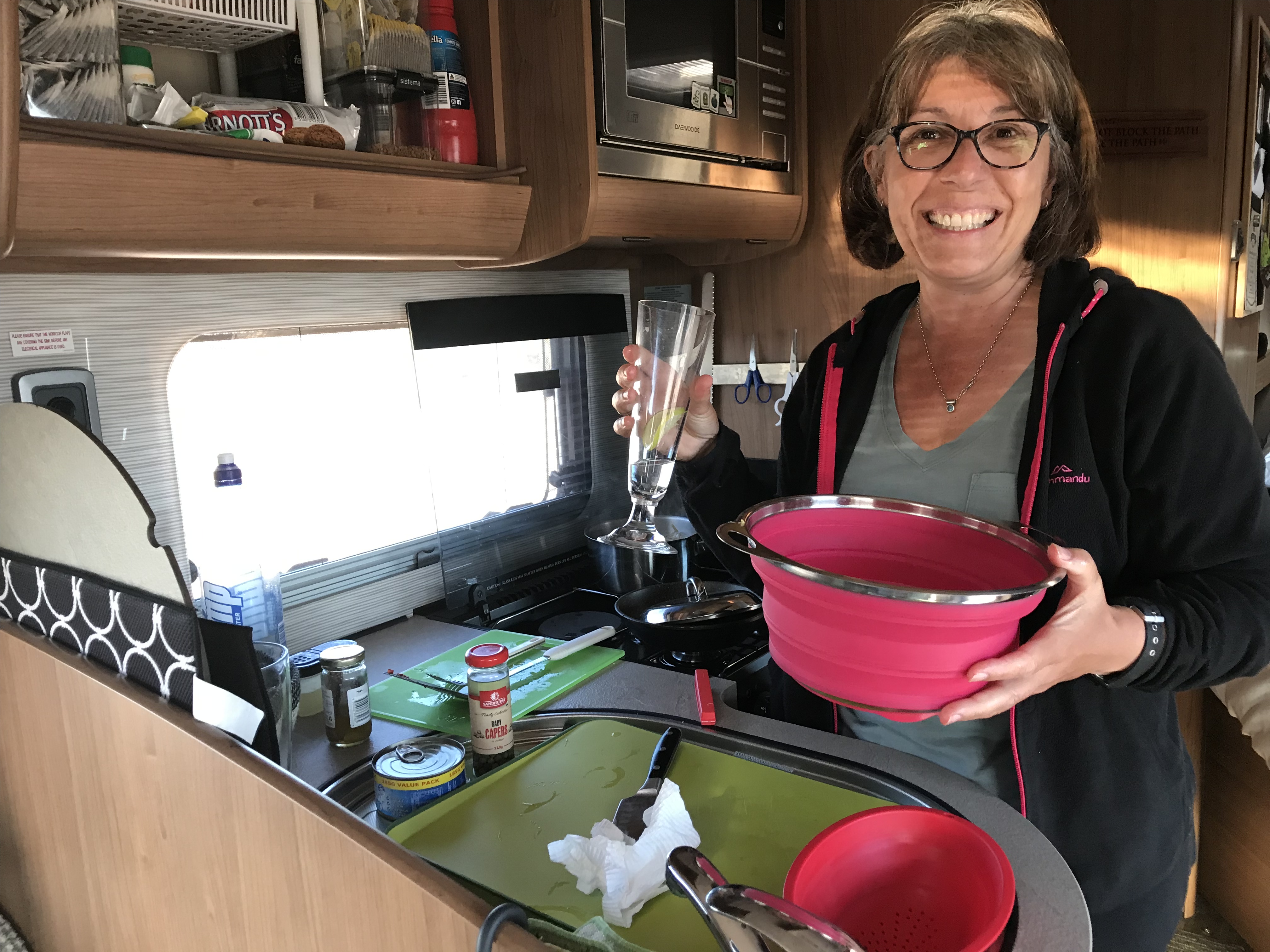 As the evening unfolded the wind dropped completely away and that open silence that we have enjoyed so much on the plain filled the space like invisible fairy floss. We went for several walks out on the limestone cliff tops. As we walked amongst the loose rocks they clattered around, the relaxing sounds reminding me of shuffling mahjong tiles.

In many places people had erected rock cairns of various heights and geometries, or built small fireplaces, or tiny winding walls. 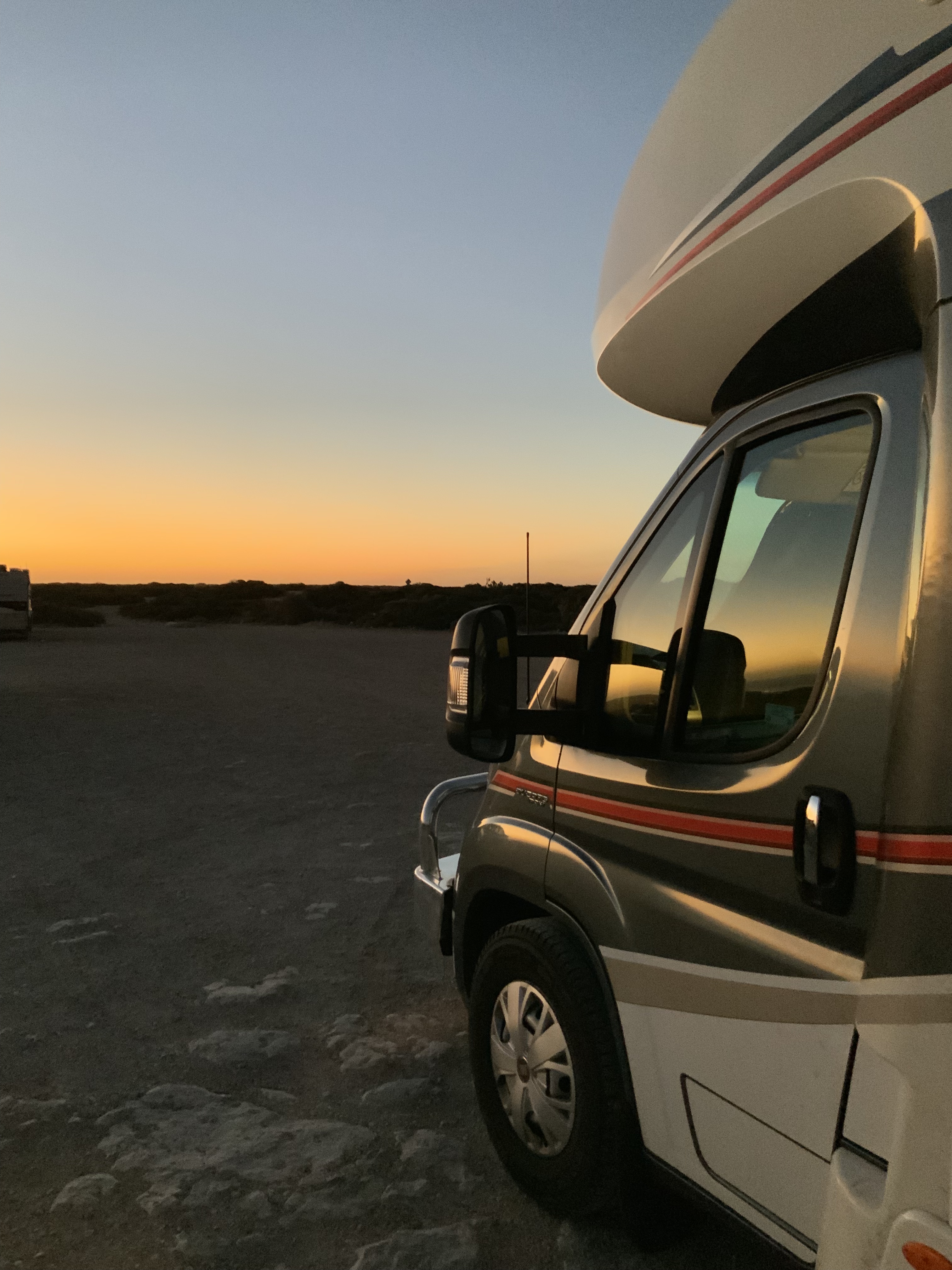 For dinner Kelly cooked up a tuna pasta dish that we gobbled down in its entirety even though she was sure that she had cooked way too much.

That night we lay in bed looking up through the skylight at a bedazzling phosphorus Milky Way that just made the whole thing too much to bare.
The only way to escape it was to fall asleep like logs.

4 responses to “Last night on the Nullarbor”